Felix Freitag studied applied cultural studies and business administration. He has held responsible positions involving the management of artists and orchestras for more than twenty years. After periods spent working for the Junge Deutsche Philharmonie and the Heidelberg Philharmonic Orchestra, for over five years he headed the orchestra and touring division of the Concerto Winderstein GmbH in Munich. 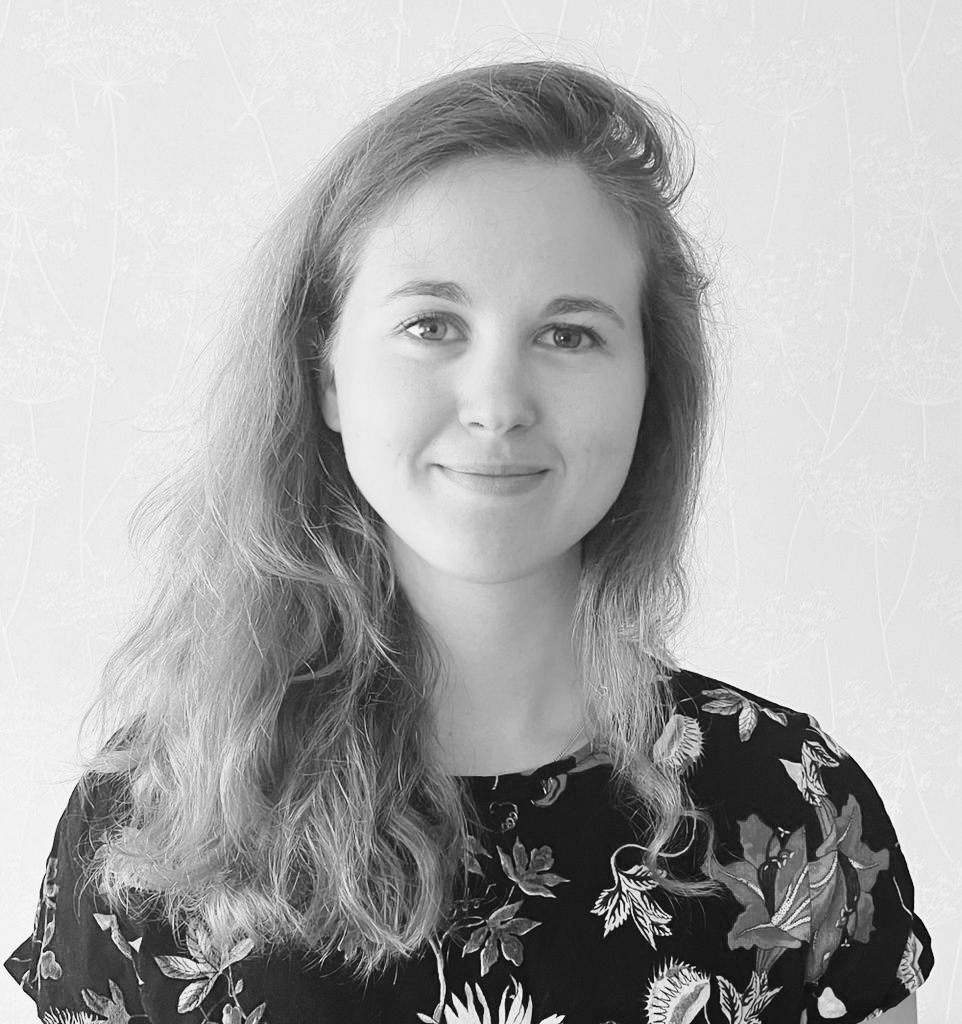 Irina Maslow Irina Maslow studied cultural anthropology and intercultural communication. In addition to cultural studies, she has always been interested in the creation of culture in theatre and music. She is particularly enthusiastic about classical singing and cello compositions. In cultural management, she gained various experiences at the Dresden Music Festival, the Kronberg Academy Festival, in the cultural department of the German Embassy in Prague and at the Puppet Theatre Zwickau. She has been working for freitag artists since August 2022. 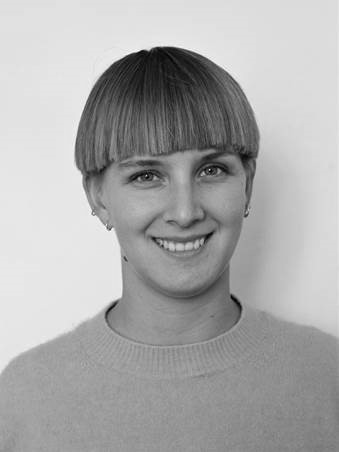 Annkatrin Müller Annkatrin Müller studied sociology in Freiburg, Paris and Frankfurt. Besides sociology, her great passion is classical music – she herself loves to play the piano. During her studies, she worked in various areas of cultural management, such as for the international chamber music festival Krzyżowa-Music in Poland and for the Goethe-Institut in Uzbekistan. She joined freitag artists in November 2021.

Agnes-Veronika von Henning studied musicology and philosophy at Johannes Gutenberg University Mainz. While still a student, she gathered professional experience in various opera houses, including Oper Frankfurt and the Staatstheater Mainz. After finishing her studies, she initially worked in a trainee capacity in the programming department of the music festival Festspiele Mecklenburg-Vorpommern. She has been with freitag artists since August 2017.